Multi-hyphenate entertainer Nick Cannon announced his wildly popular MTV Wild ‘N Out Live tour will return with dates all over the U.S. kicking off this March.

Each night Nick Cannon and the cast will also invite members of the audience to join them for Wild ‘N Out’s most popular games. The tour will bring together a comedy, variety and game show all in one to fans of the improv/competition show on each stop.

Make Money as an Uber Driver 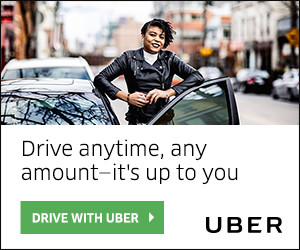